After winning cash throughout the two hour session at the convention center  for crushin’ multiple tricks off the Josh Kalis style bump to trash can a long ollie contest began. After several ollies the trash can eventually made it nearly 20 feet from the bump! Tampa Am’s latest champ Deshawn Jordan and Bonestalone were the final two skaters remaining, Blair Alley from TWS crowned both skaters “the long ollie champs” and handed them their respected loot.

Check out the photos and footy on TWS. 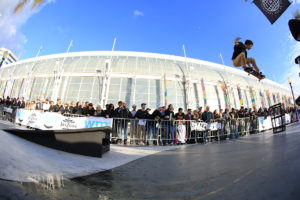 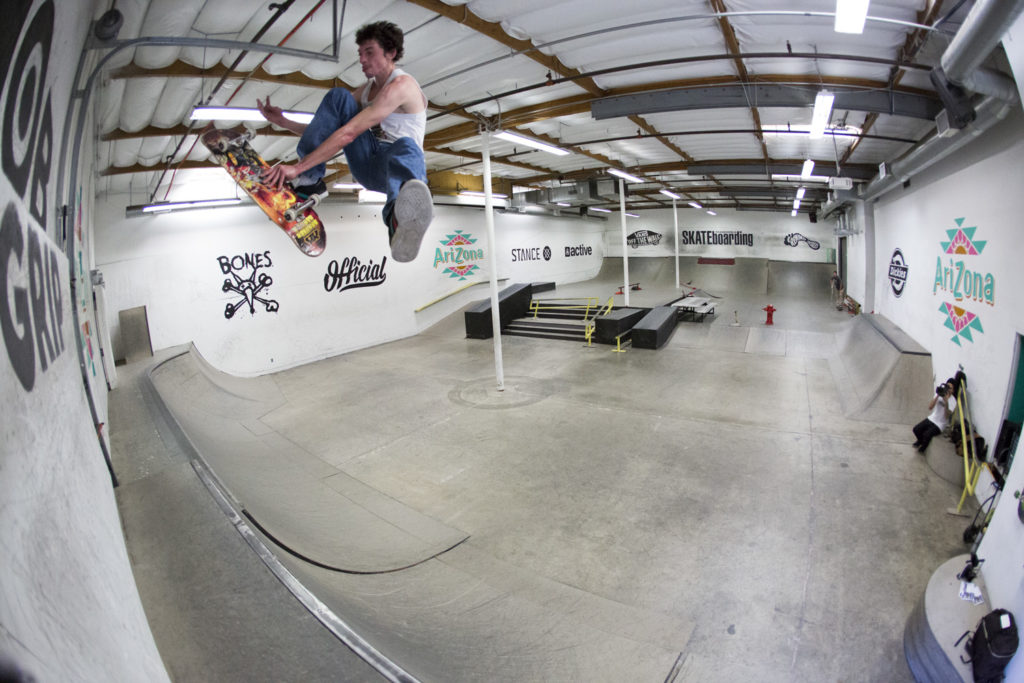 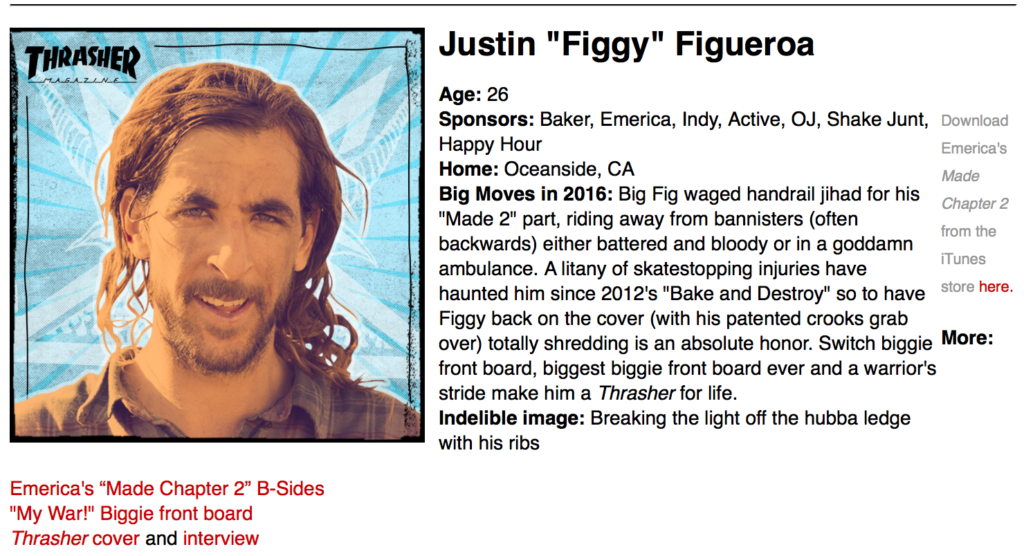 Next Post Figgy nominated for Thrasher Magazine's SOTY
Back to Posts

This is a unique website which will require a more modern browser to work!